The main goal was to get Mike Schreiner elected in Guelph. Our team acknowledged this is out of our control. We did however recognize that in order to support that goal, we want to help change the perception people had about the party. We want voters to believe: this is not a wasted vote, when they got to the ballot box.

To be perceived as electable, the party was looking for: a new logo with brand guide and a video that captured Mike’s story. To keep this short, we knew that we had a few obstacles to work around; some of which we could change, others were out of our control. By making subtle tweaks to the brand, it allowed the Green Party team to use the guidelines without the fear of immediate, drastic change. 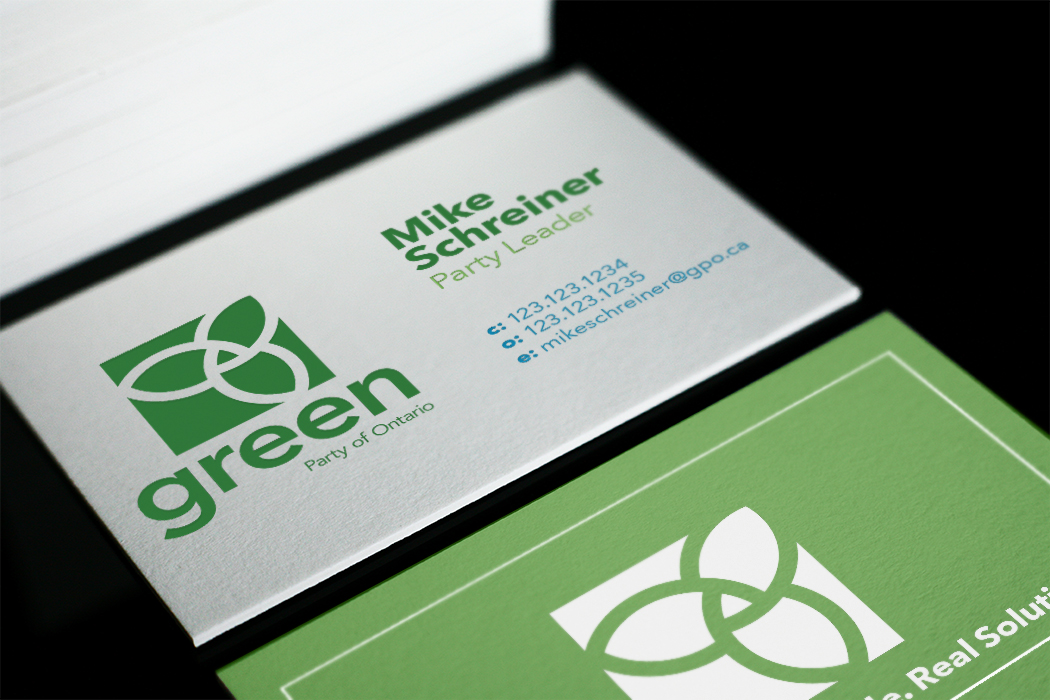 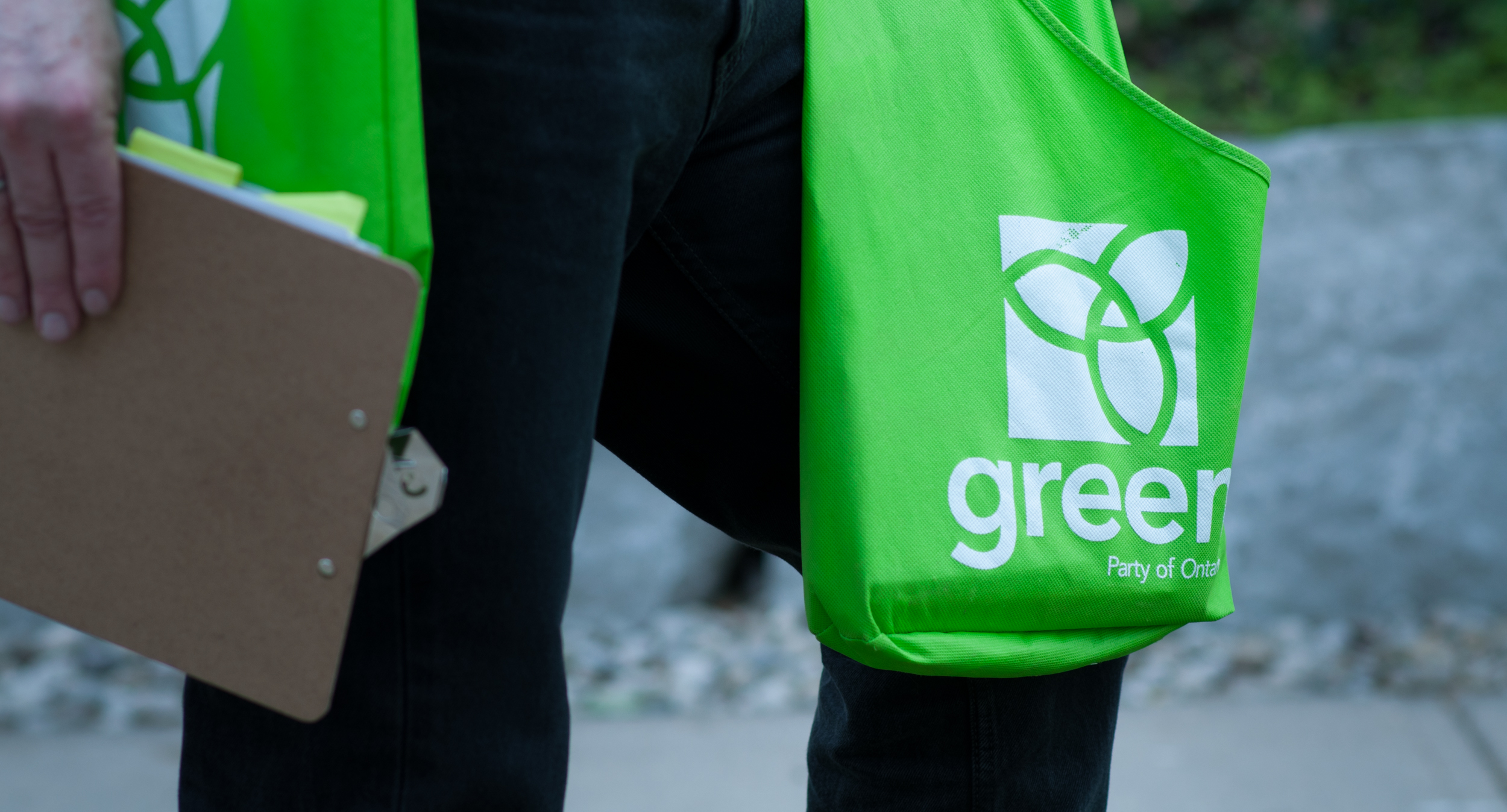 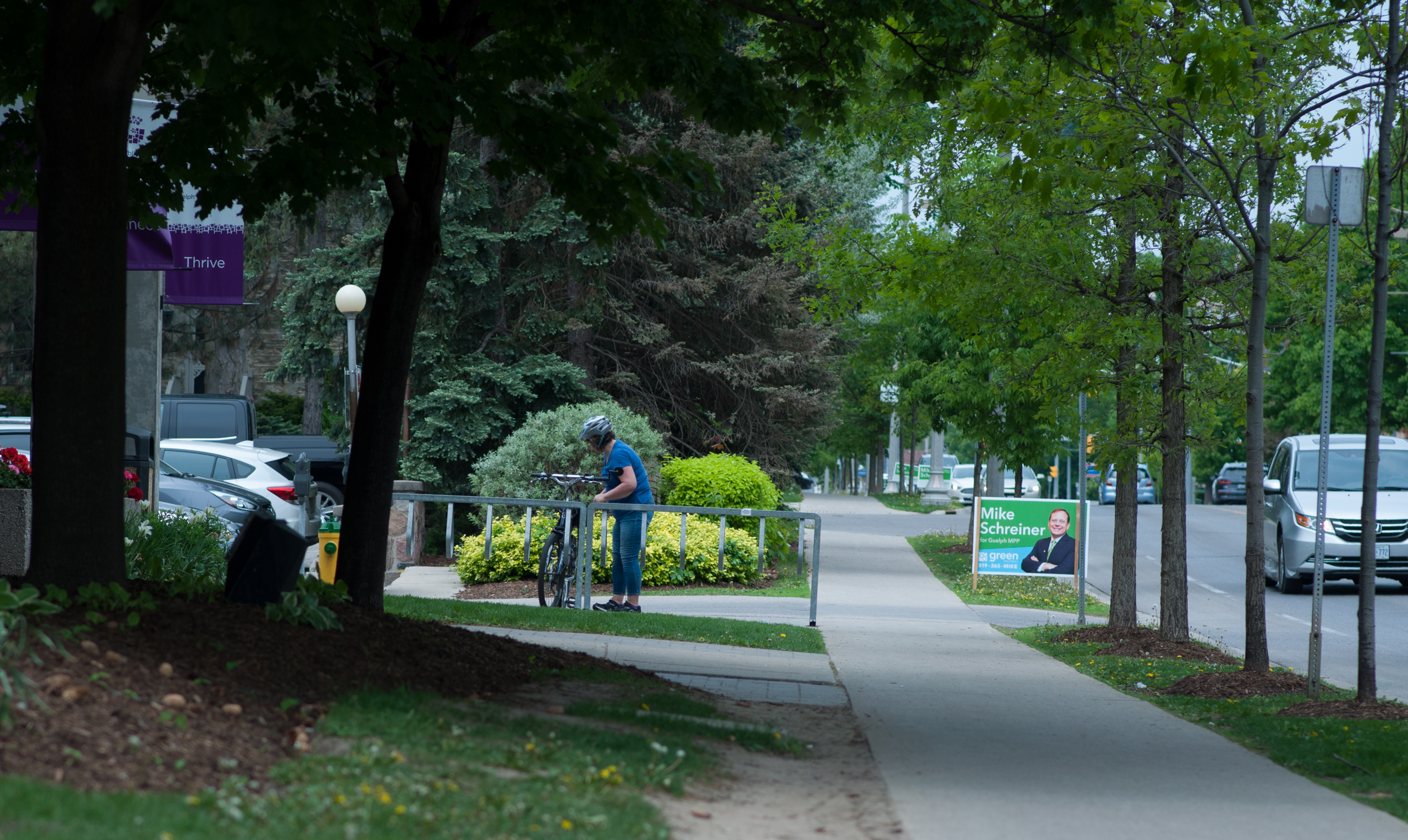 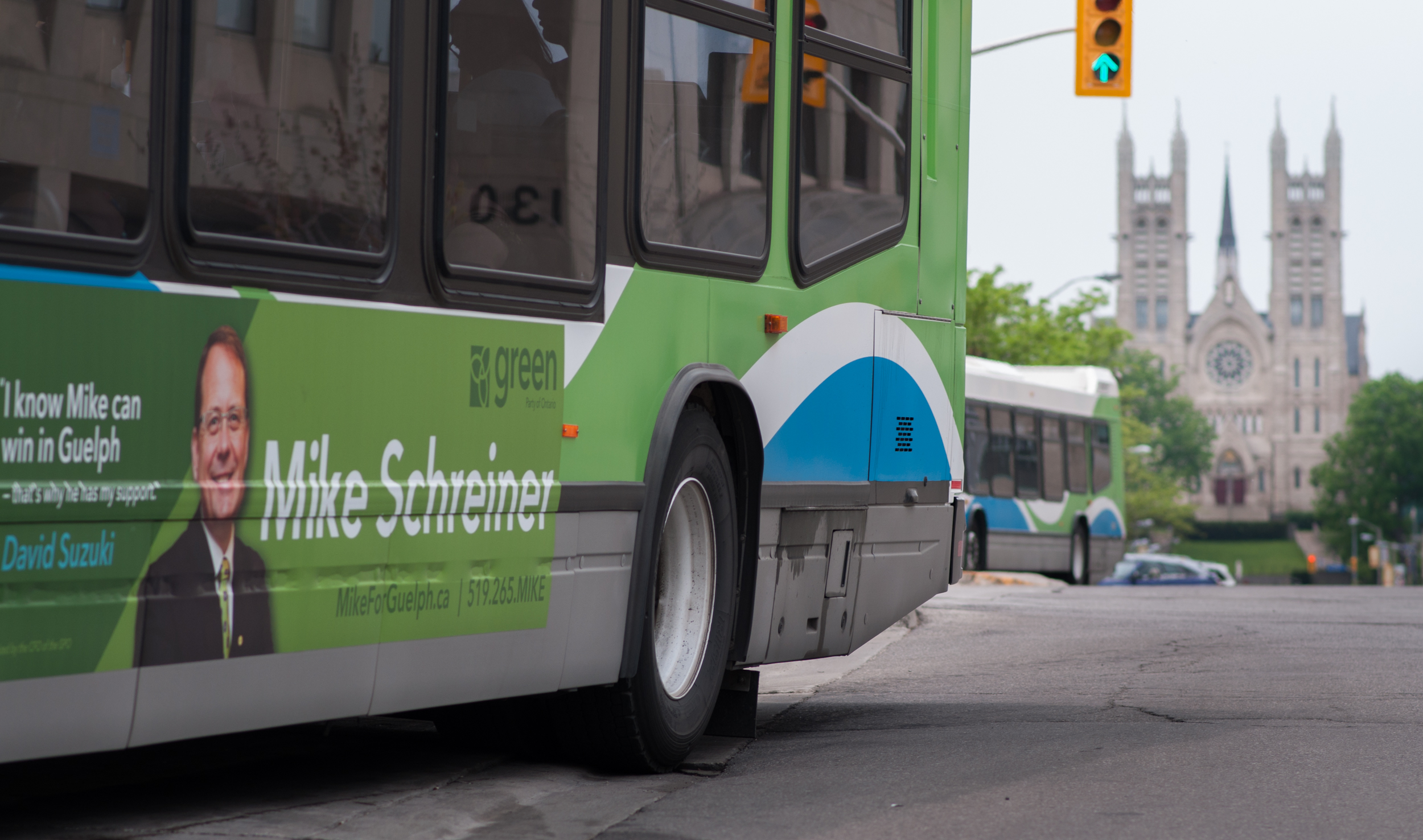